Girls Of Summer Series - 2015
This is an older series of illustrations that I wanted to condense into one single project.  These were created in 2015 and my style has changed quite a bit.  The evolution of my illustration skills can be seen here in my portfolio or on my Instagram account.
For the Girls of Summer series, I wanted to create a branded and stylized set of illustrations that could serve multiple purposes.  The style had to be something that followed a similar look and feel, because the idea was to create illustrations that could be used in magazines for young women or products for companies such as Mattel.
The illustrations started out on paper and were scanned into Adobe Illustrator, where with a Cintiq Companion I was able to create the line art.  Unfortunately I only had the Cintiq for a limited time, so I produced the line art for the entire series while I had access to the device.
The line art was then transferred to Adode Photoshop where I began working on the colors.  This portion was continued on my Macbook Pro.  Originally I wanted to keep the skin tone a pure white on all the characters of this series, however... once I began to work on the illustrations I began to feel that adding a color of any type would stereotype the character.  So I decided it might be interesting to leave the skin tone the same color as the background.
The idea of having no skin tone worked out quite well when experimenting on placing the illustrations on various products.  I felt more young women could relate to a character if there was no skin tone, thus leaving the illustration to the imagination of the person viewing the piece.  Also I noticed that having the character designs on various colored t-shirts gives them an interesting effect because of this.  Lighter shirts look fun and joyful, while the darker shirts look more mysterious. 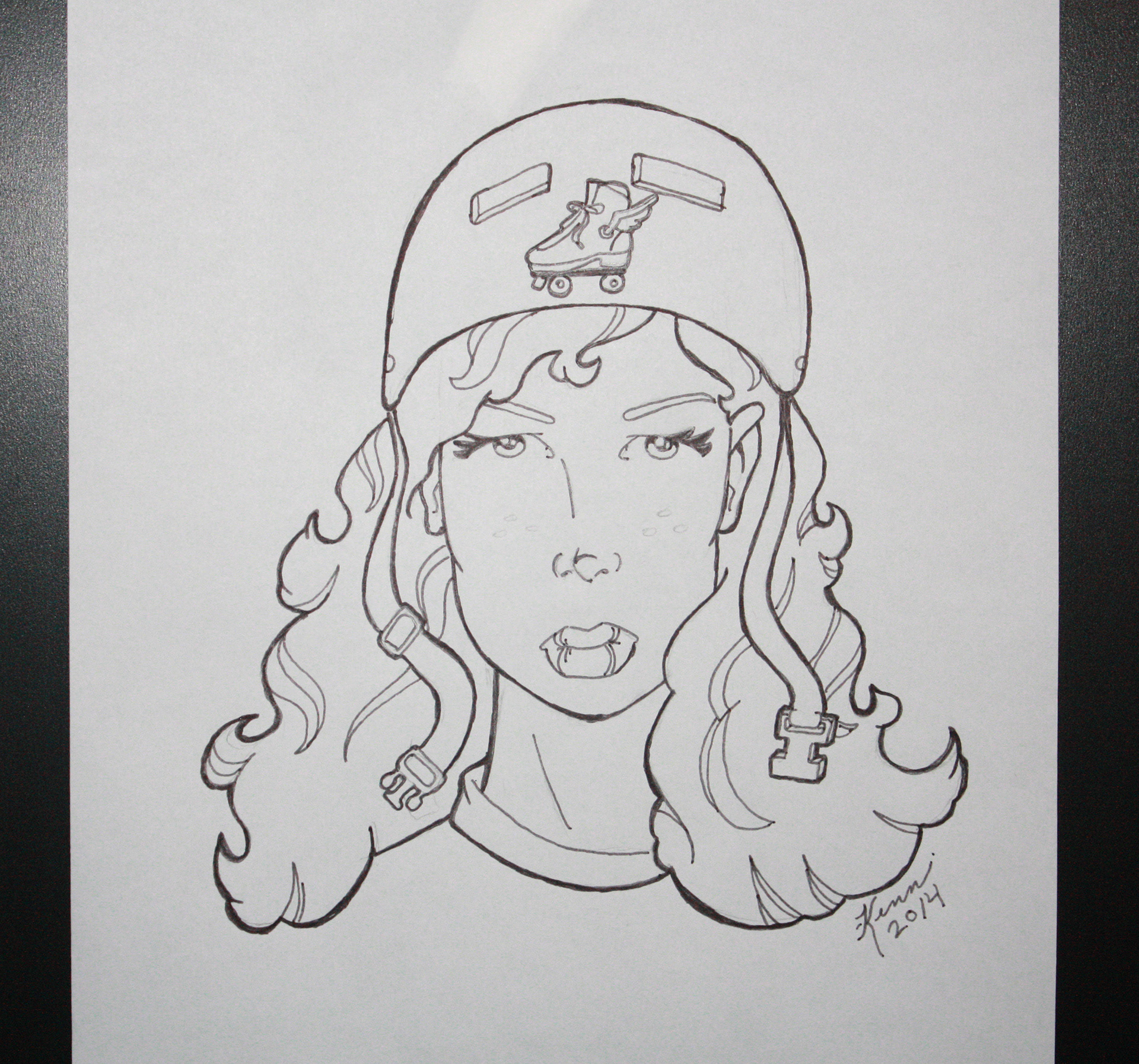 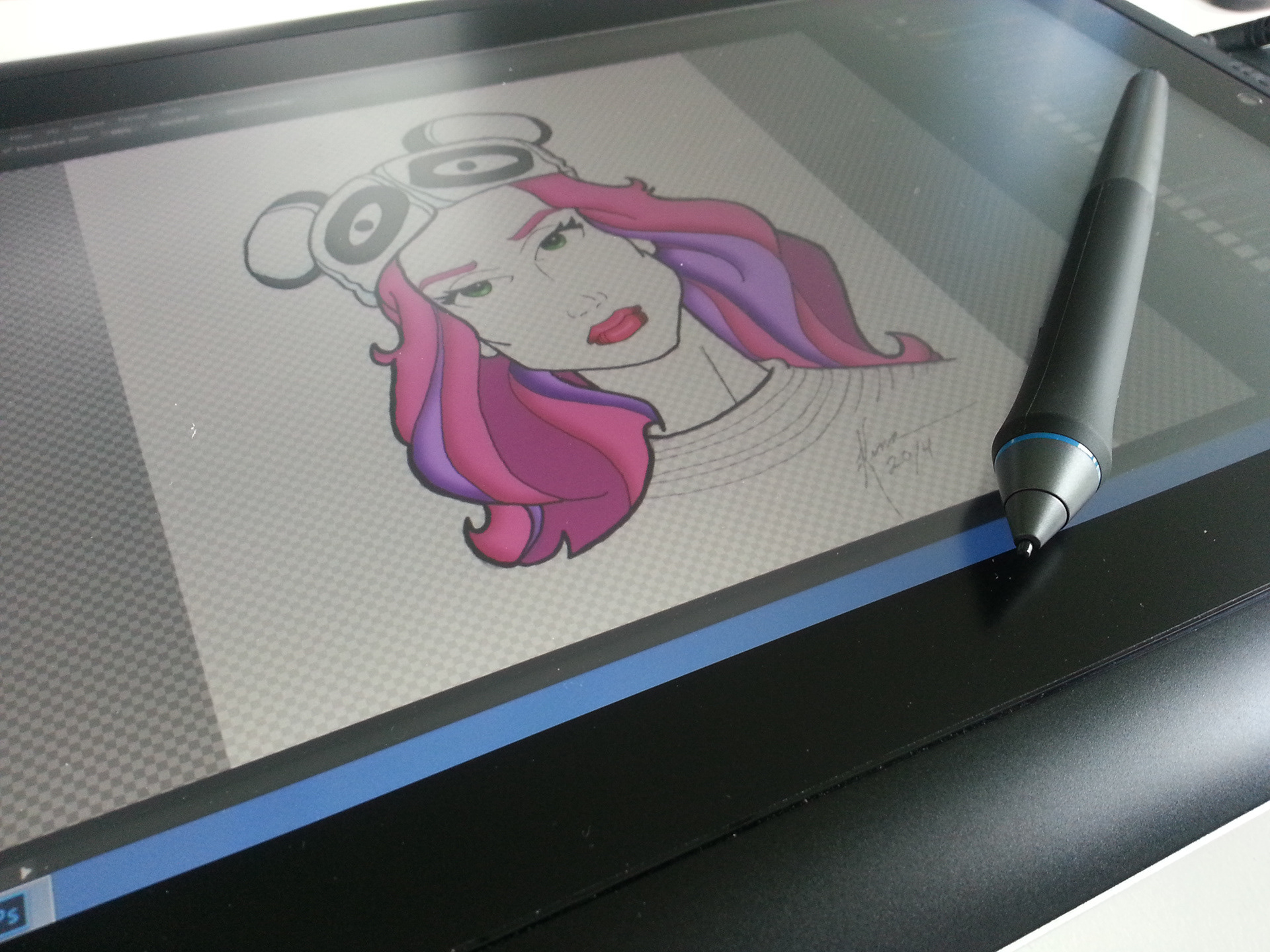 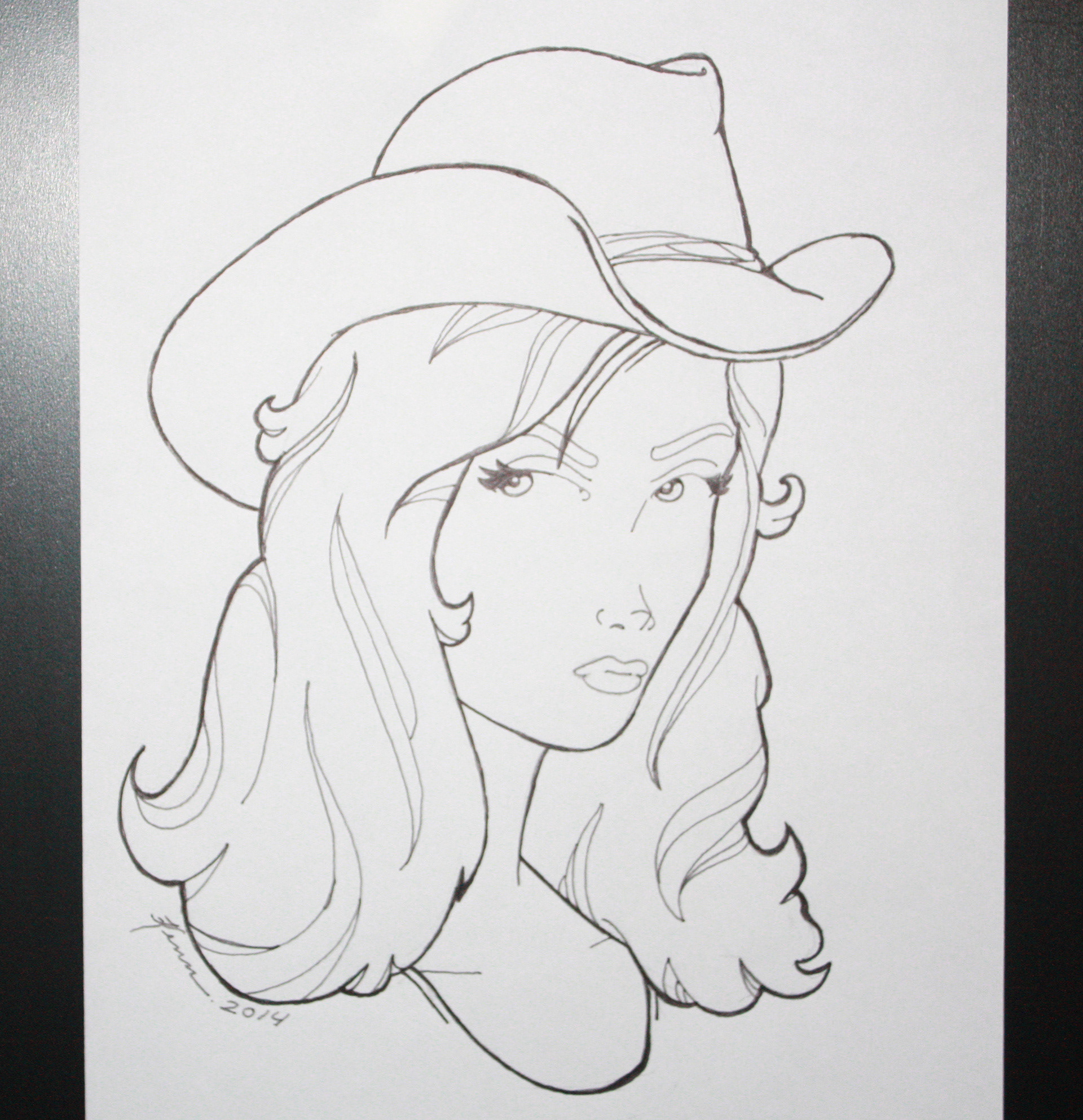 The original images started out as sketches that were then digitized. 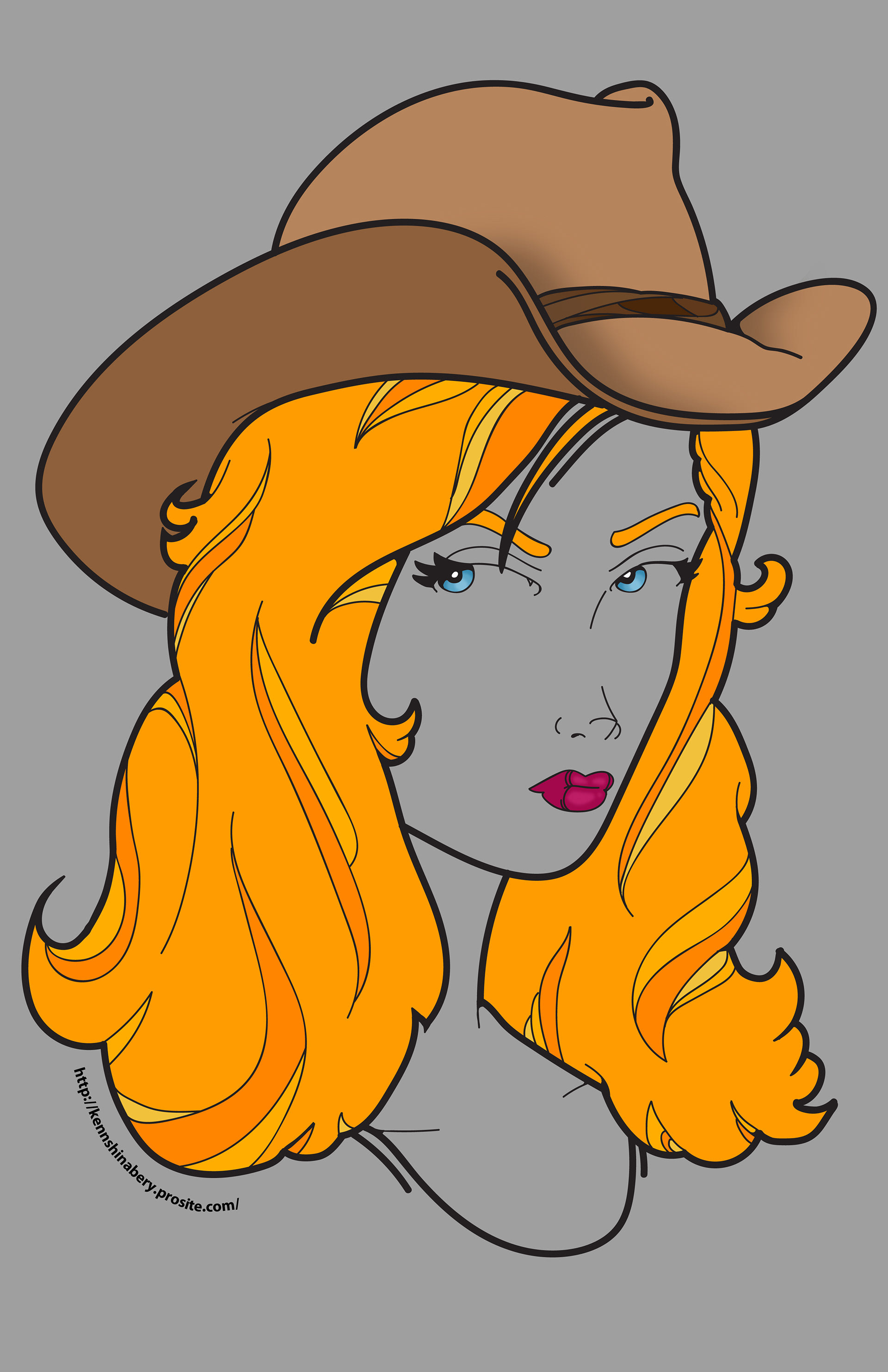 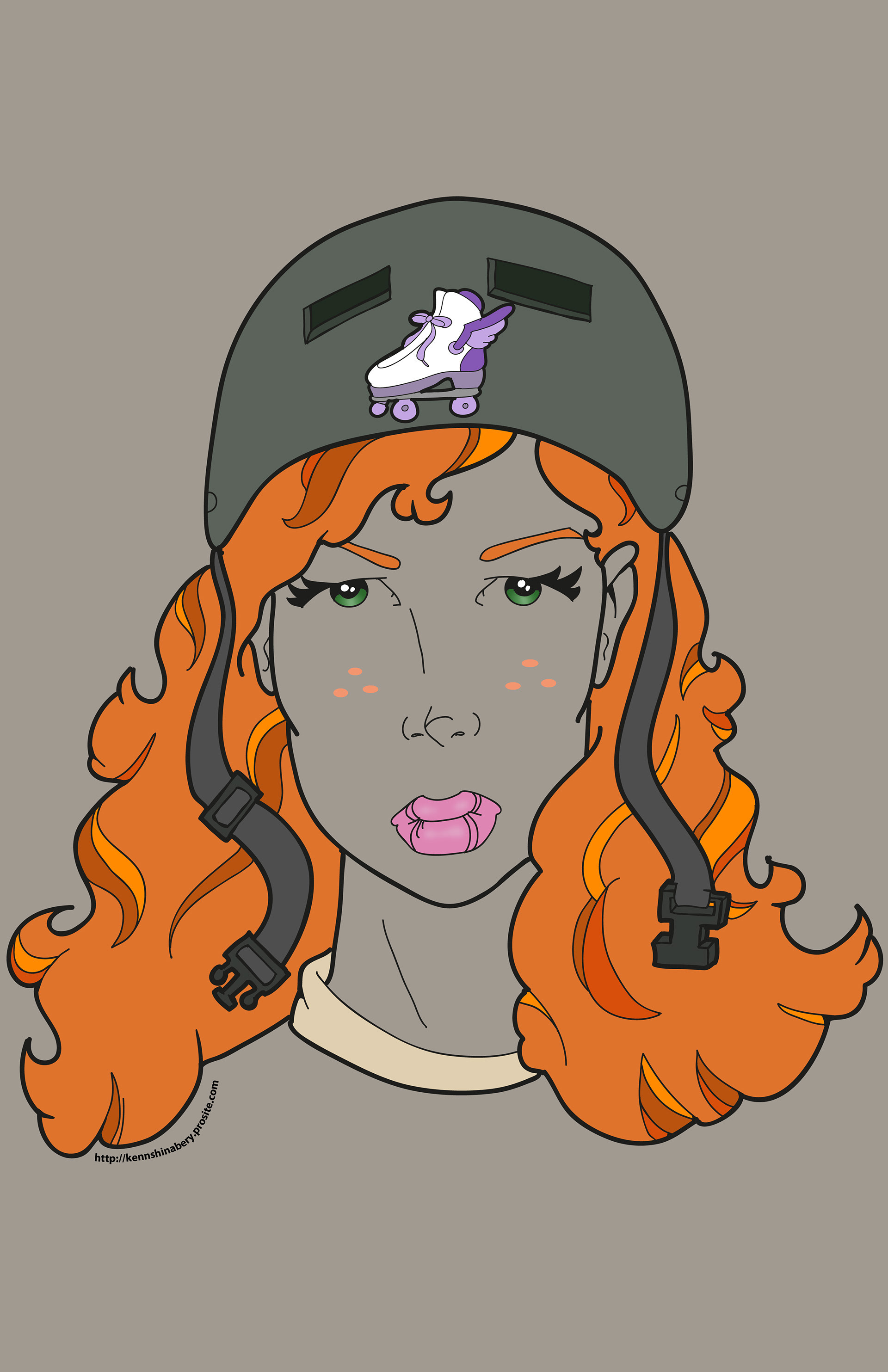 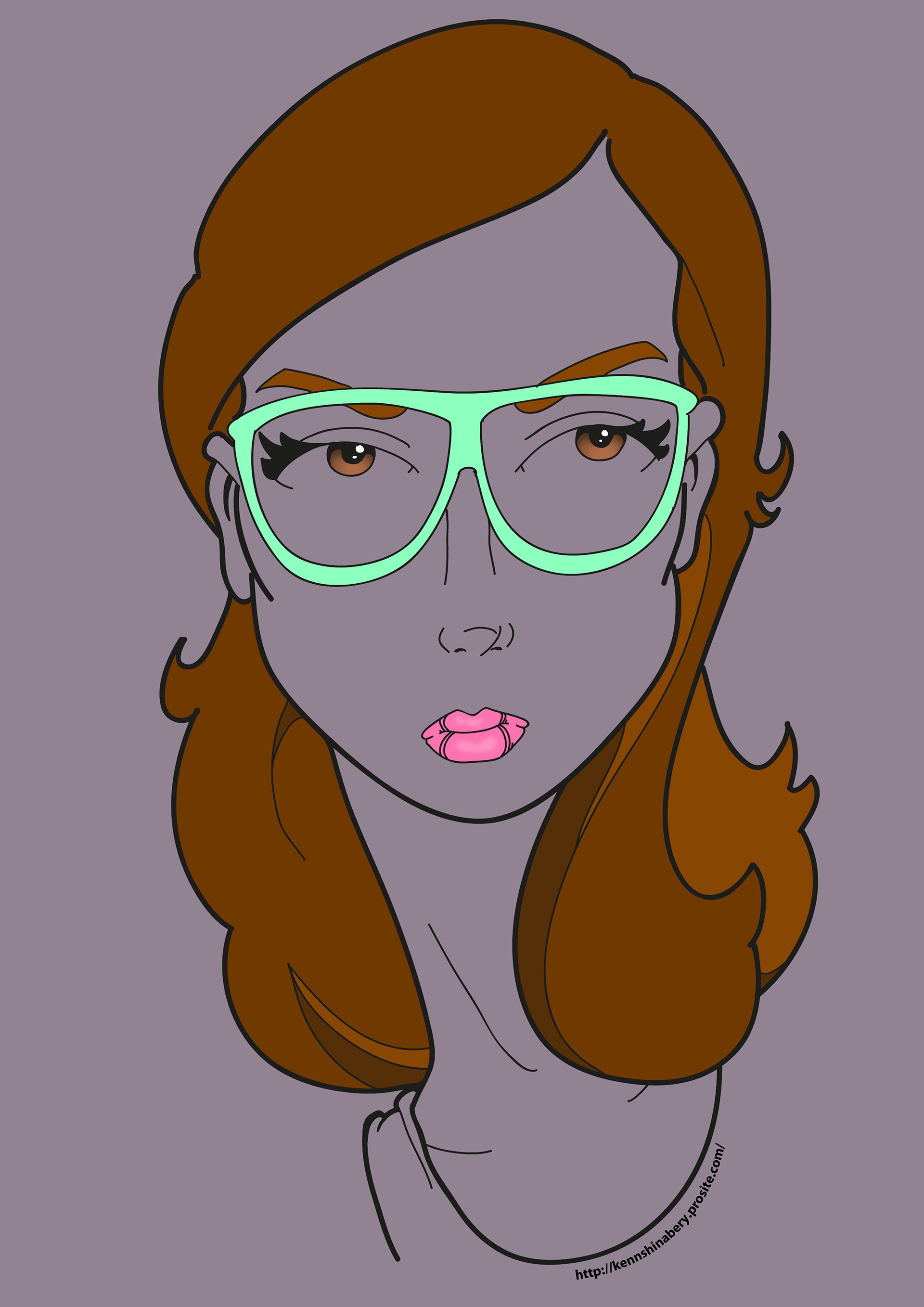 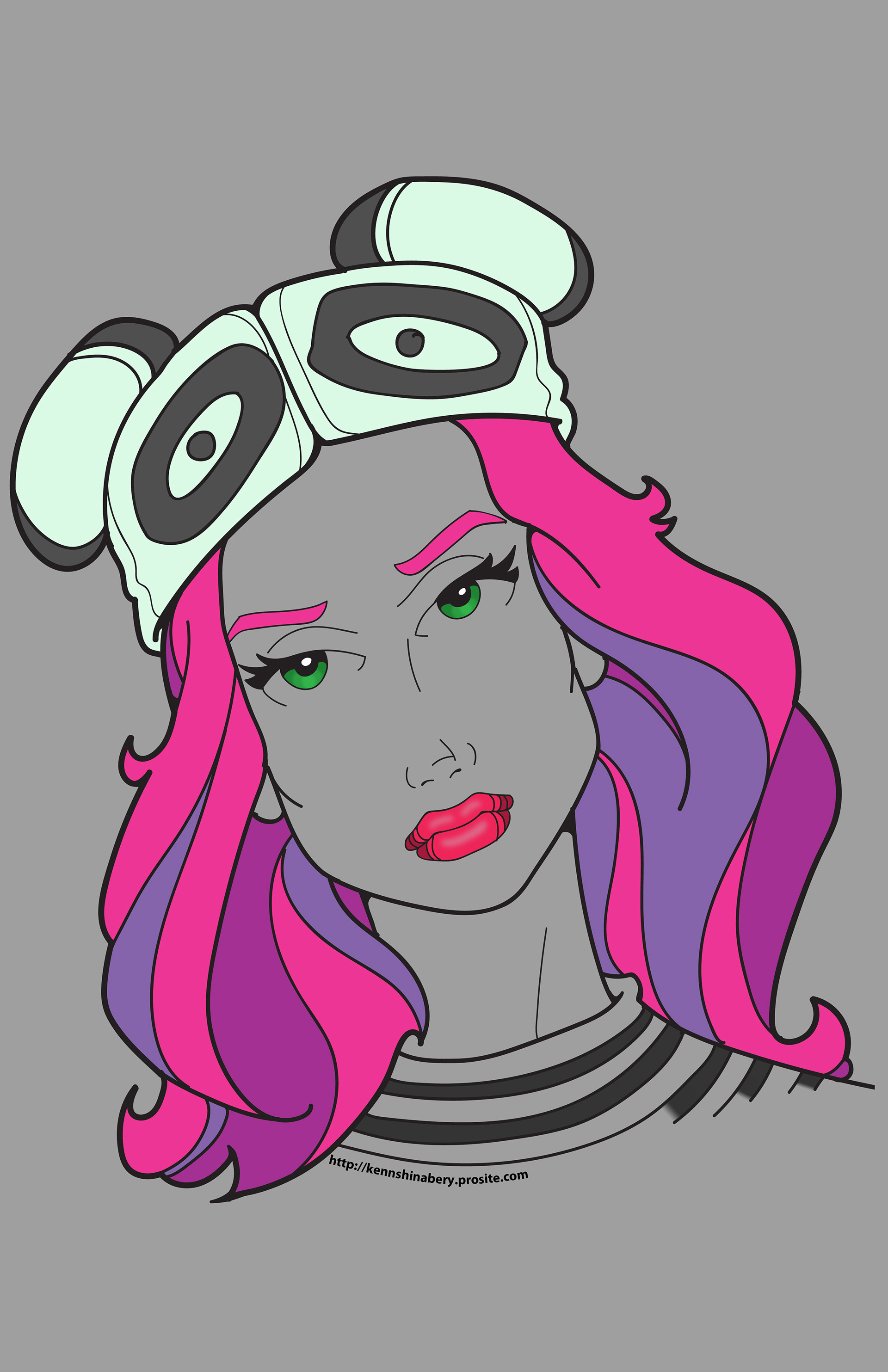 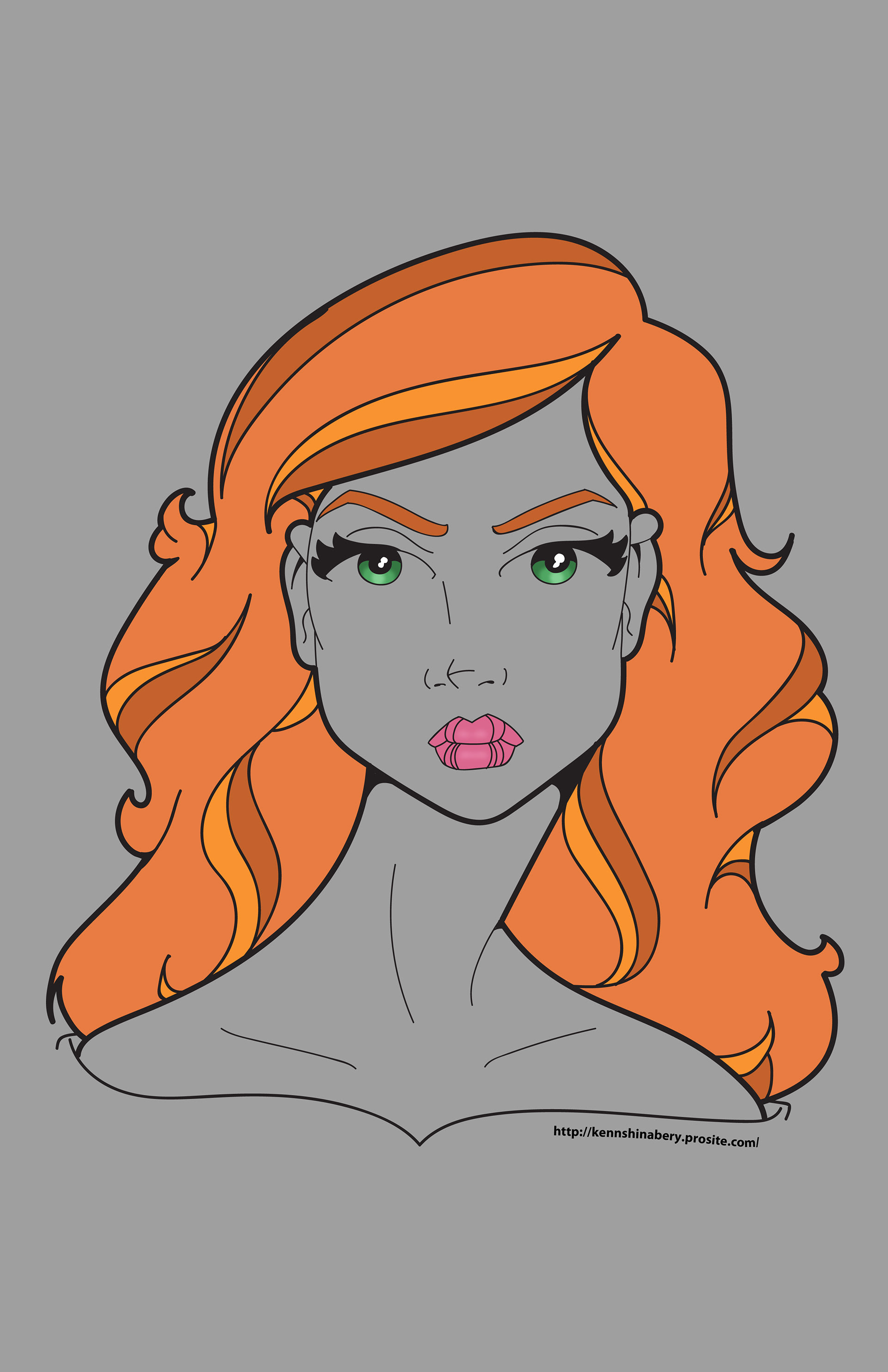 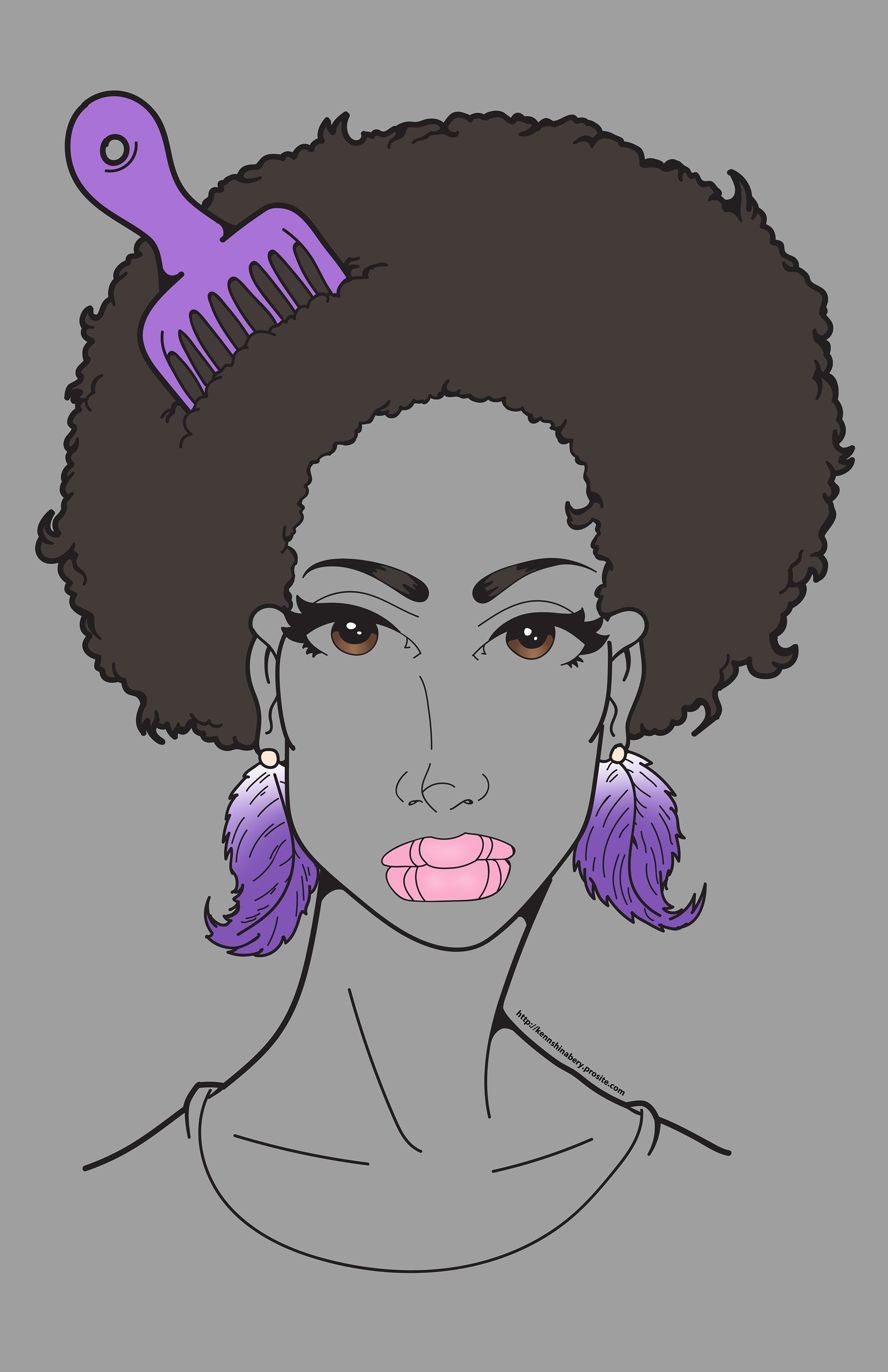 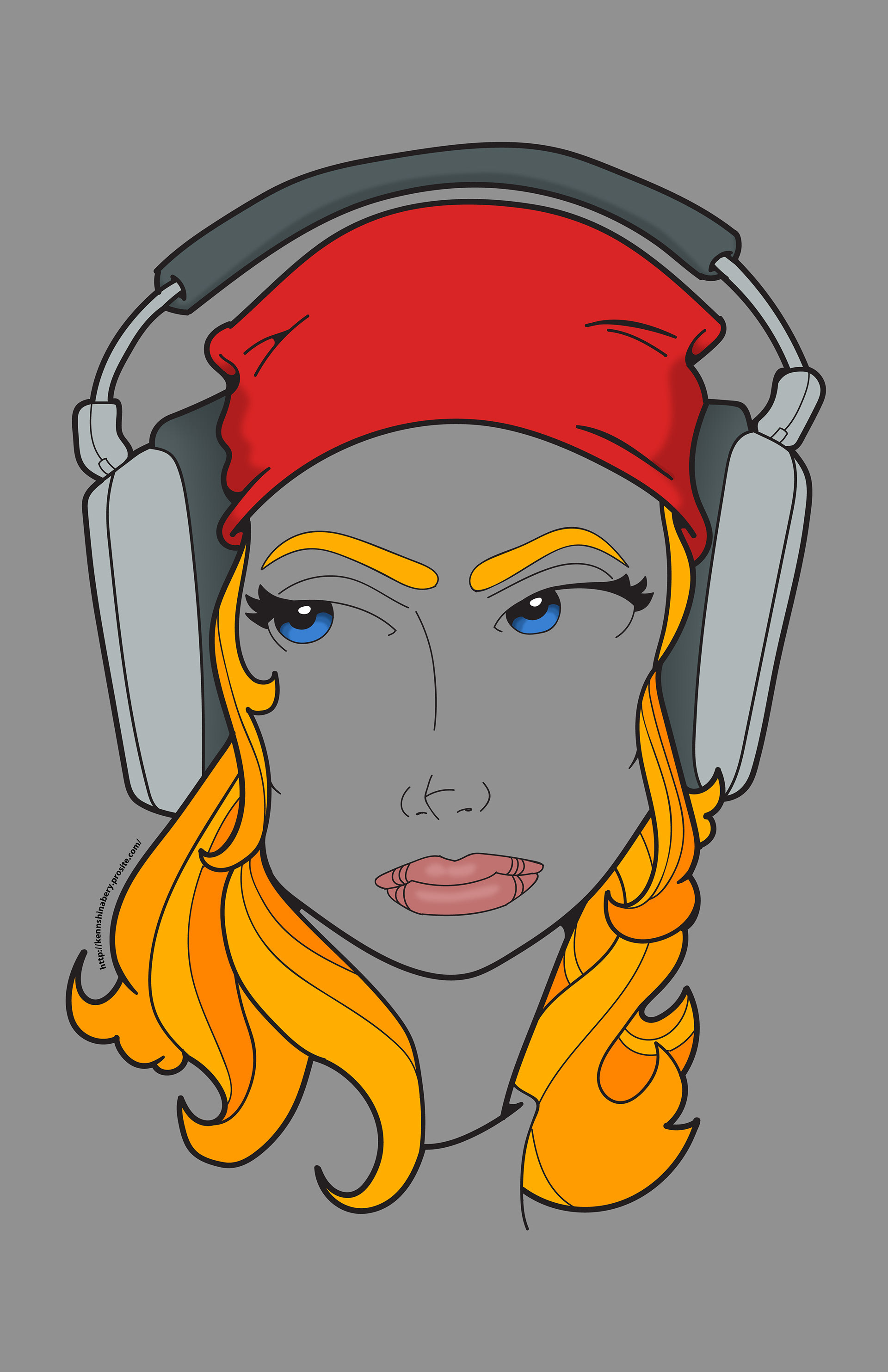 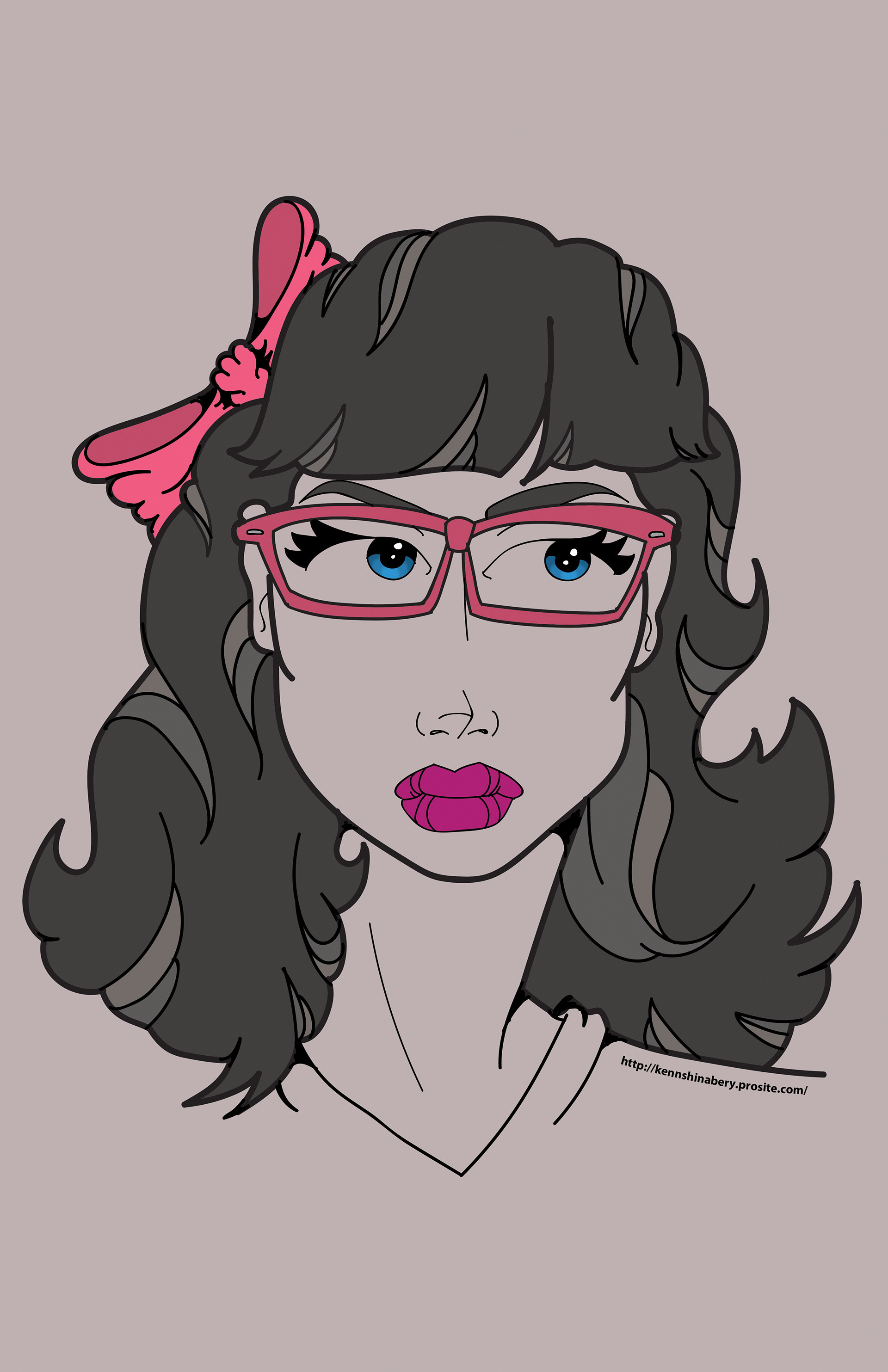 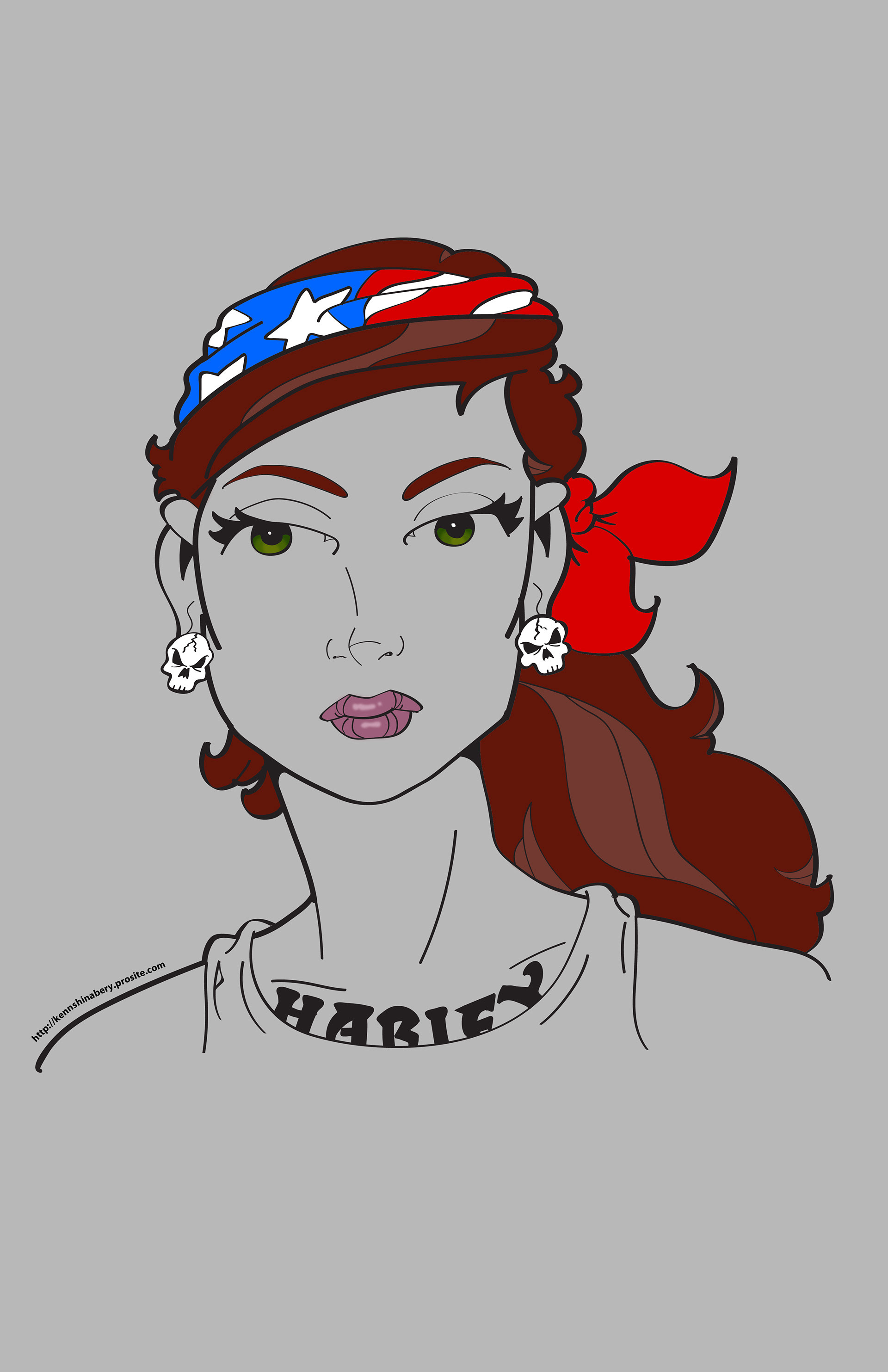 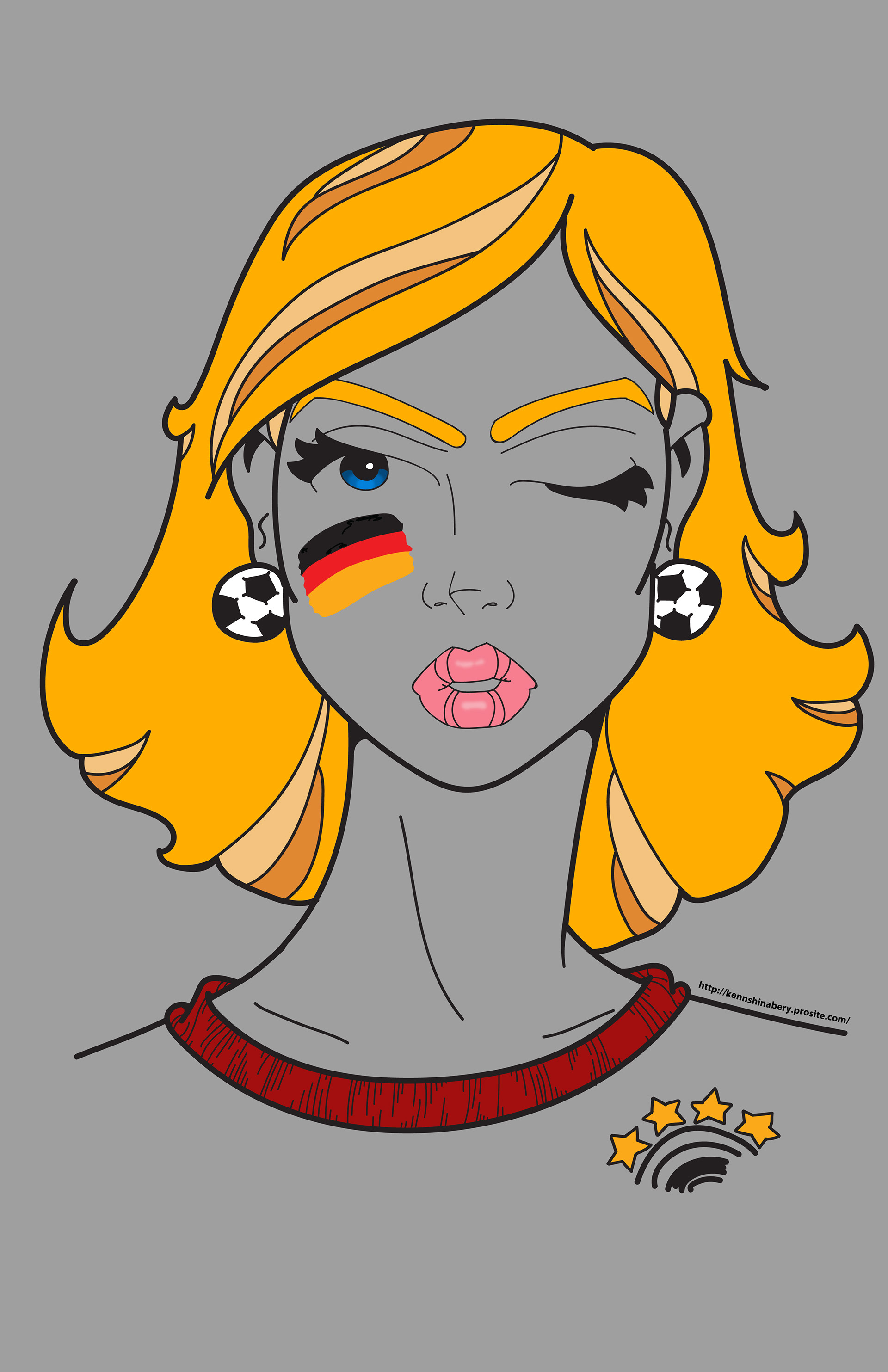 Even though this project is older, I still like three or four of these.

The Soccer Girl Illustration was even featured on the Pantone Canvas Gallery.

The reason I have this project included in my portfolio is that it shows my evolution in illustration.  Also it shows how I have now mastered the Wacom Cintiq Companion 2 as well as the Wacom MobileStudio Pro.  My artwork and workflow has changed drastically since this project.
email: kshinabery212@gmail.com
↑Back to Top